Is it the star or the team that makes the difference? 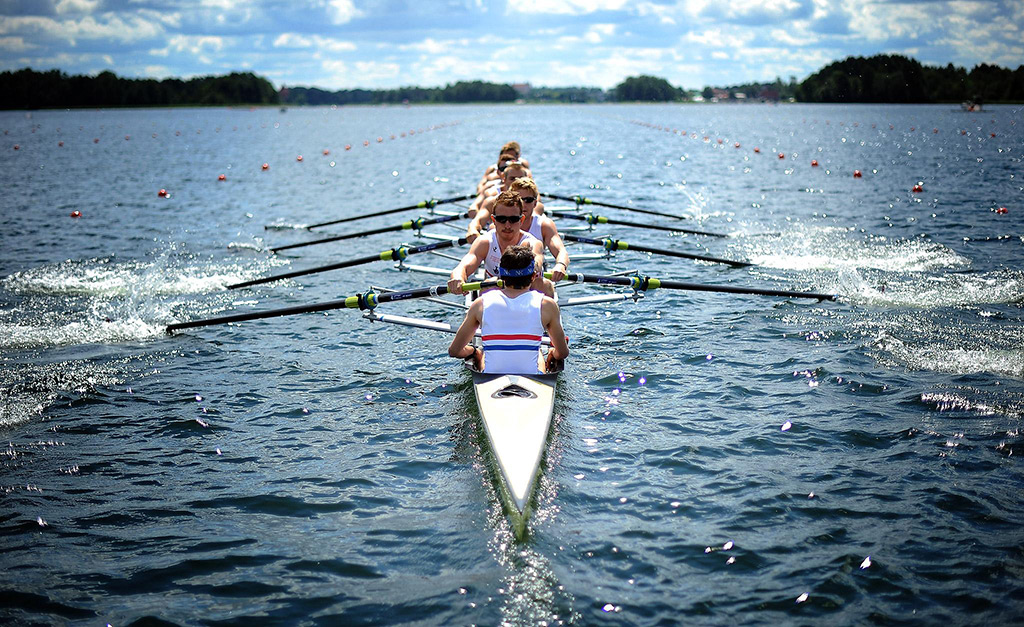 Twitter was ablaze this weekend over the BBC’s focus on James Cracknell in the Cambridge Boat Race team. The controversy raises some questions for teams:

Does it make the team stronger or does it cause tensions within the team?

The boat race answered this question for the Cambridge team, who held Oxford off in the 165th Boat Race. Late changes in the Oxford crew suggests that they had some team dynamics of their own to deal with, so it’s difficult to answer with a simple yes. A different perspective is offered in the historic Oxford Mutiny of 1987, when the American stars were part of the Oxford team. Here the introduction of the foreign stars, one a world cup gold medallist, led to the near destruction of the team and the eventual expulsion of these stars before the race.

So, how do we build a team that performs well and recognises the strengths of every team member?

One way is to use the concept of glide from rowing:

To find out more about how you can achieve glide for your team, contact us and discover the joys of rowing together.